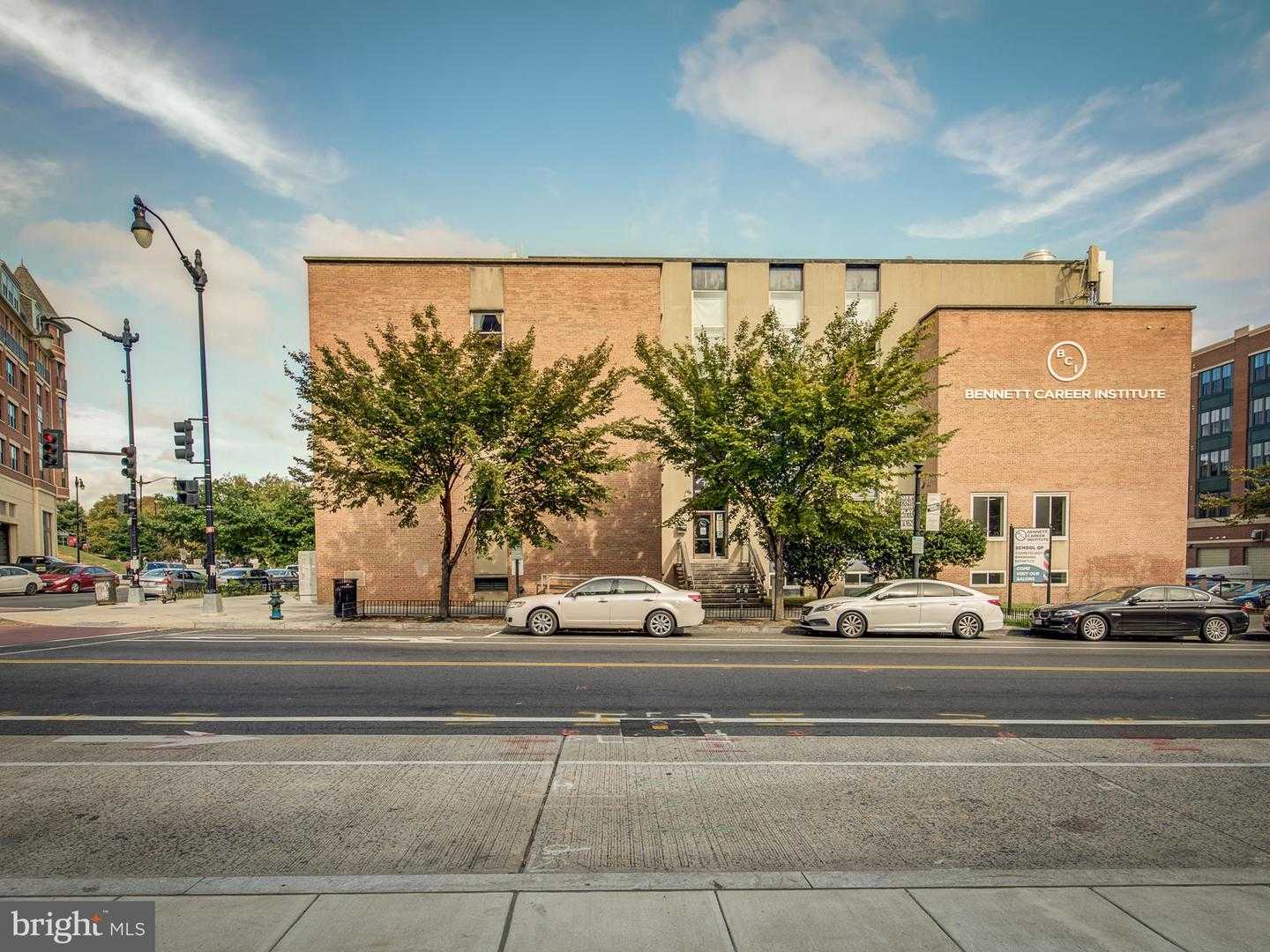 A Developers Dream has just hit the MARKET!! Just a two-minute walk from the Brookland-CUA Metro Station, 700 Monroe Street Northeast is the last parcel in Brookland for major redevelopment. One block away from Catholic University, there has been an influx of development within a one-block radius adding over 500 rental units with 2-bedroom units starting at $3400 per month. Brookland, also known as Little Rome, is a neighborhood located in the Northeast (NE) quadrant of Washington, D.C. It is best known for its numerous Catholic institutions, including schools, religious communities, shrines, institutes, and other organizations built and based around the Catholic University of America. Recent redevelopment projects within a one-block radius have produced several six-level buildings with the largest featuring 310 rental units with ground-floor retail and restaurants. The Brookland submarket having a smaller town neighborhood vibe close to Downtown D.C. has been experiencing a massive influx of development over the last decade. With notable projects such as the Monroe Street Market (three separate and distinct buildings), Brookland Artspace Lofts, Hanover 8th, and RIA development on Rhode Island Avenue this is a highly sought-after area for redevelopment. The most unique development is directly next door and features 152 rental units and 26 dedicated artist spaces which hosts numerous events including the weekly Farmer's Market.